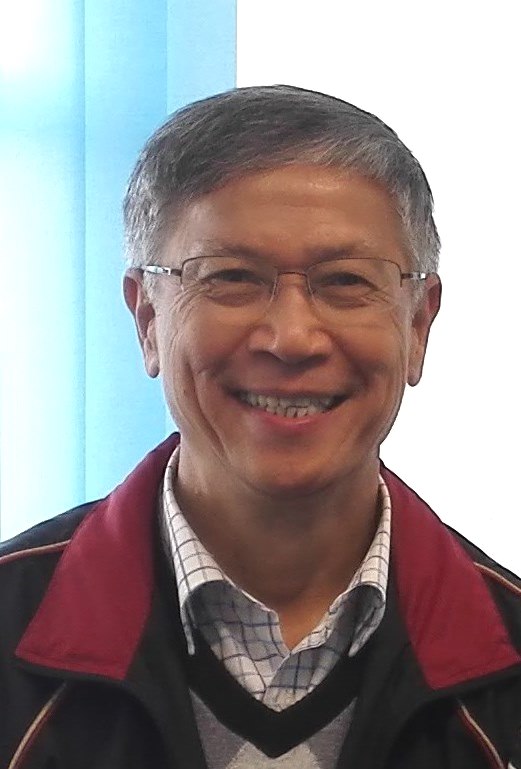 Professor Guanrong (Ron) Chen received the M.Sc. degree in computational mathematics from Sun Yat-sen (Zhongshan) University, China in 1981, and the Ph.D. degree in applied mathematics from Texas A&M University, USA in 1987. He worked at Rice University as a visiting assistant professor in 1987-1990, at the University of Houston through tenure track till became a tenured full professor in 1990-1999, and then at City University of Hong Kong as a chair professor and the founding director of the Centre for Chaos and Complex Networks from year 2000.

Prof. Chen was elected IEEE Fellow in 1997, for his fundamental contributions to the theory and applications of chaos control and bifurcation analysis, and became Life Fellow in 2019. He was conferred Honorary Doctorates by Saint Petersburg State University of Russia in 2011 and by University of Le Havre of France in 2014. He was elected Member of the Acadamia Europaea in 2014 and Fellow of The World Academy of Sciences in 2015.

Prof. Chen's main research pursuit is in one of the focusing areas in engineering - nonlinear systems control and dynamics, as well as complex networks. He is the (co)author of more than 700 SCI journal papers and 300 conference abstracts, published since 1981, receiving more than 76,000 non-self citations with h_index 130 according to Scopus, and is a Highly Cited Researcher in Engineering as well as in Mathematics according to Clarivate Web of Science. He is also the (co)author of 31 technical and edited books.

He received numerous prestigious awards, particularly the 2011 Euler Gold Medal conferred by the Euler Foundation of Russia, 2008, 2012 and 2016 State Natural Science Awards of China, and 2010 Ho-Leung-Ho-Lee Science and Technology Award. Other significant awards include the 1993 Junior Faculty Research Excellence Award from the University of Houston, the 1998 Harden-Simons Annual Prize for Outstanding Journal Paper from the American Society of Engineering Education, the 2001 IEEE M. Barry Carlton Best Annual Paper Award from the IEEE Aerospace and Electronic Systems Society, the 2002 Best Paper Award from the Institute of Information Theory and Automation, Academy of Sciences of the Czech Republic, the 2005 IEEE Guillemin-Cauer Best Annual Paper Award from the IEEE Circuits and Systems Society, the 2013 IET Premium Best Paper Award, and the 2020 Annual Best paper ard by Chinese Institue of Electronics. He served and is serving as Editor-in-Chief for the IEEE Circuits and Systems Magazine (2008-2011), Editor-in-Chief for the International Journal of Bifurcation and Chaos (since 2010), Deputy Editor-in-Chief for the International Journal of Circuits Theory and Applications (2008-2009) and the IEEE Transactions on Circuits and Systems - II and -I (2004-2007), as Associate Editor for several IEEE and international journals. He served as chairman and organizer for many international workshops and conferences, and was the Chairman of the Nonlinear Circuits and Systems Technical Committee of the IEEE Circuits and Systems Society (1999-2001) and is the Chairman of the Complex Systems and Networks Technical Committee of the Chinese Society for Industrial and Applied Mathematics (2009-2017).

In City University of Hong Kong:

In University of Houston: