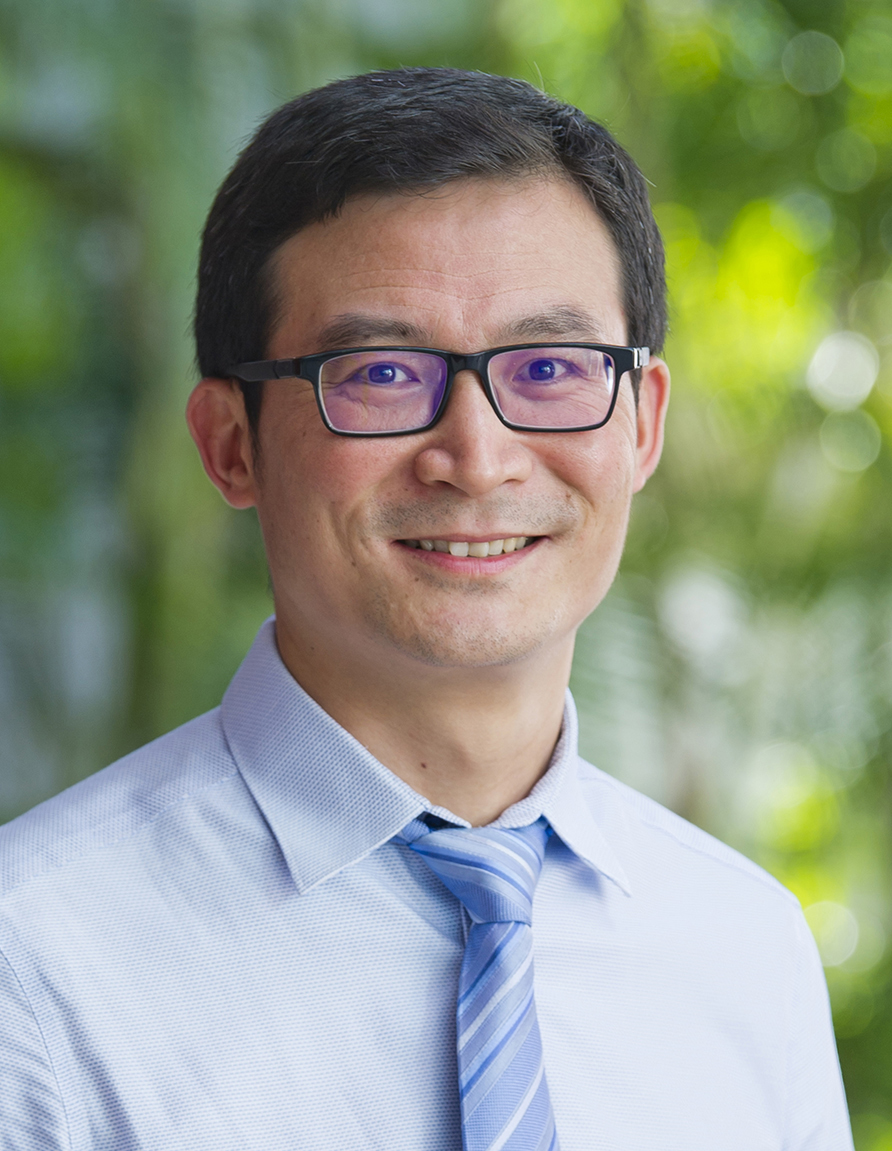 Dr. WANG Feng obtained his BE (2001) and PhD (2006) degrees in Materials Science and Engineering from Zhejiang University. His PhD thesis was focused on the synthesis and characterization of lanthanide-doped fluoride nanomaterials under the supervision of Prof. Minquan Wang and Prof. Xianping Fan. He then carried out postdoctoral research work with Prof. Xiaogang Liu at the National University of Singapore and the Institute of Materials Research and Engineering in Singapore. He joined the faculty of City University of Hong Kong in 2012.

Award and Prize won by staff and his/her students (Internal and External):