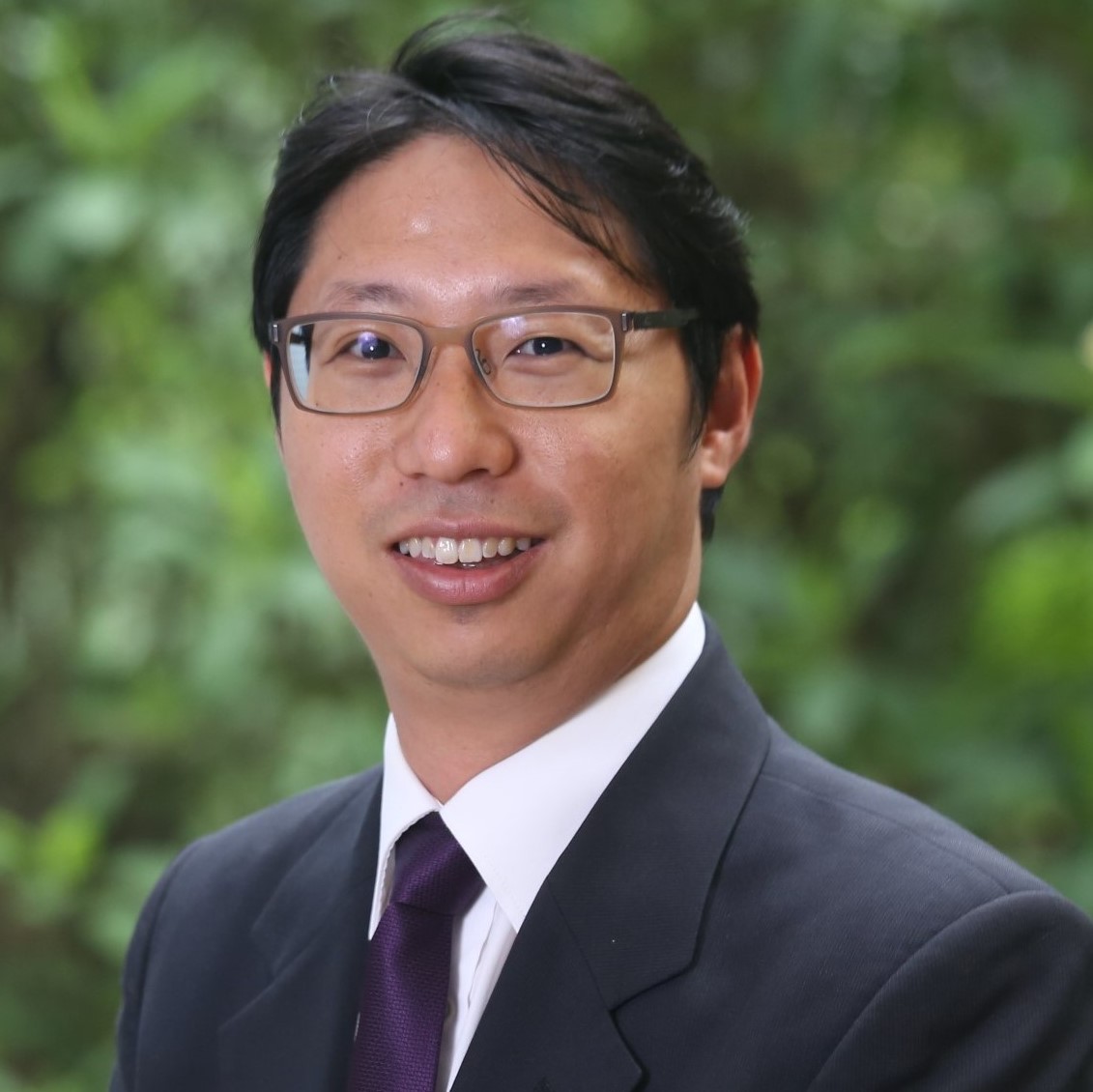 Dr. Joshua Lee received the BA and MEng (Distinction) degrees in 2005 and the PhD degree in 2009; all from the University of Cambridge where he was a member of St. John's College Cambridge. During his PhD, he was affiliated with the Nanoscience Centre and the Department of Engineering at the University of Cambridge. He joined the faculty of City University of Hong Kong in June 2009 as an Assistant Professor in the Department of Electronic Engineering. He is currently an Associate Professor and is affiliated with the State Key Laboratory of Millimeter Waves; the first laboratory of its kind in the engineering discipline in Hong Kong.

His research interest lies in the area of Micro Electro Mechanical Systems (MEMS), looking into various aspects concerning their design, computational and analytical modeling, fabrication and electrical characterization, as well as studying issues arising from interfacing MEMS with circuits. He is a Senior Member of IEEE. He also serves as an active reviewer for a number of international journals on the topic of MEMS. He was awarded a Research Student Development Fellowship (1 of 4) by the Royal Academy of Engineering in Jan 2008. Two of his PhD students received two of six Student Awards at the 2014 European Frequency and Time Forum, while another was awarded the CSE Student Research Excellence Award in 2014.