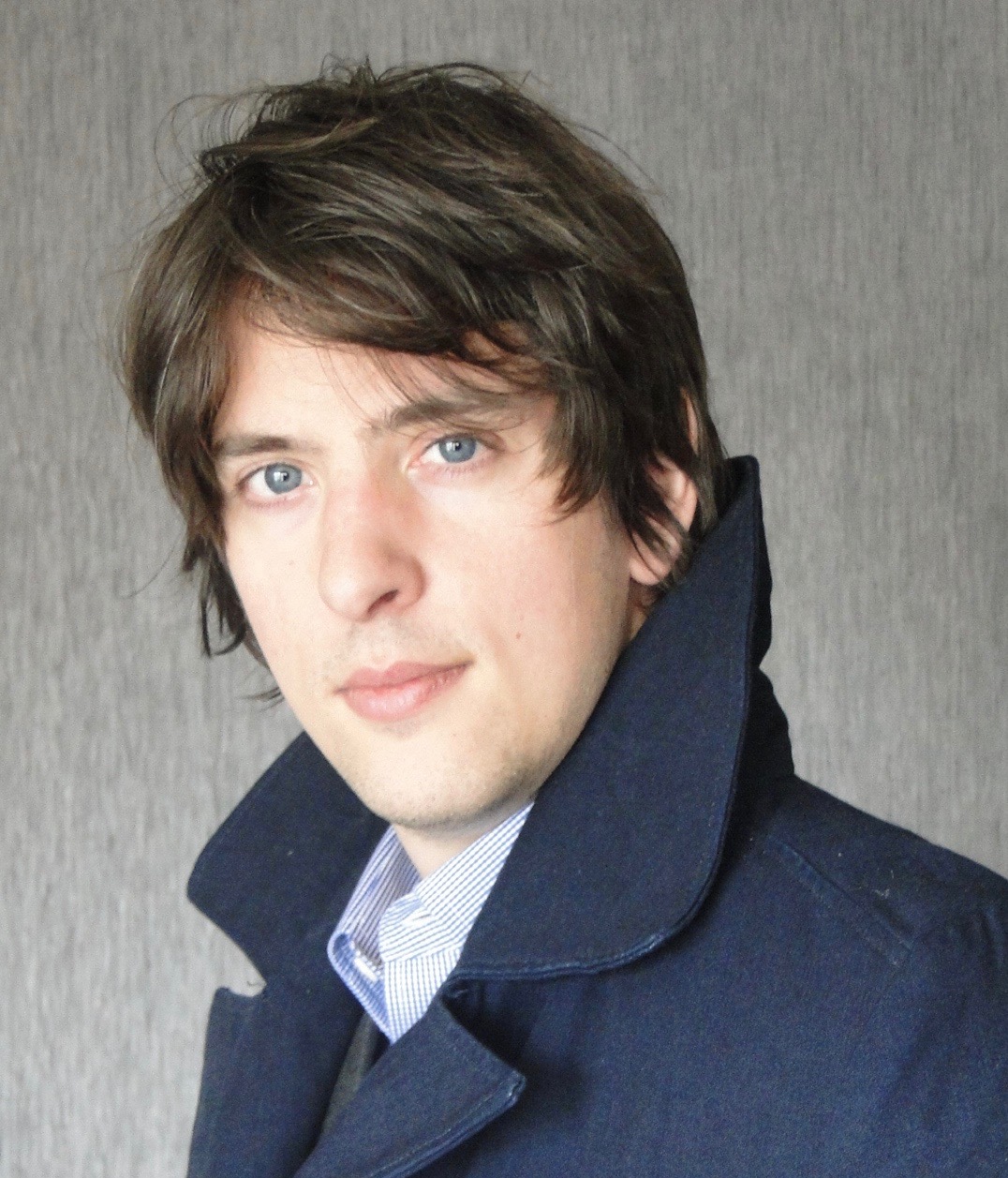 Fellow of the Higher Education Academy (Advance HE)

Willing to talk to media: yes

Dominic Glynn joined CityU in 2018 from the University of London, where he was Lecturer in French Studies at the Institute of Modern Languages Research. Following a career in professional theatre, his primary area of research is in theatre translation and adaptation. He is also actively researching translation theory. Previously, he was principal investigator of an Arts and Humanities Research Network Grant (UK) entitled “Literature under Constraint” (2017-19), which investigated which factors (mind-sets, political contexts, social environments, intermediaries) shape and constrain literary production. In 2021, he was awarded GRF funding (HK) for a project on the Visibility of Translation at the Festival d'Avignon. Publications include (Re)Telling Old Stories (Peter Lang, 2015), Lignes de fuite (L’Harmattan, 2015), as well as many articles in SSCI and A&HCI-listed journals.

Member of the editorial board, Journal of Romance Studies, 2019-.

The Festival d’Avignon, established in 1947, is one of the largest and most famous performing arts events in the world. Every year, plays are performed in, and translated from, many different languages. With this in mind, one might expect there to be research on translation at this event. However, this is not the case. The absence of such scholarship stands in stark contrast to the number of studies devoted to directors and playwrights who have produced work at the festival. This gap in the literature suggests that the contribution of translators to the creative process of developing a show for live performance goes unrecognised, particularly at this event. This lack of recognition is precisely what the project wishes to investigate, by studying translation at the Festival d’Avignon from the perspective of its (in)visibility. The project will survey the productions that have been staged at the festival from its inception to the present. It will determine which plays have been staged in translation and explore how translators have been credited. It will highlight instances in which plays have been translated using audio-visual means, and investigate any differences in how such practices are recognised in comparison with other forms of translation. By studying online and physical archives, the project will examine how the festival records and documents translation practices. It will also investigate the translator’s involvement in the creative process of developing shows for performance at the festival. It will consider whether translators’ presence in rehearsals has an effect on how they are credited in production materials. In doing so, the project will ask how the role of the translator fits into discussions about the authority of directors and playwrights, a key topic of research on European and global theatre. To achieve its aims, the project will use a combination of methods. The research team will use archival materials available both online and onsite in Avignon to classify productions staged at the festival from its inception to the present. The PI will also conduct semi-structured interviews with festival organisers and representatives of theatre companies performing there to document and appraise the creative processes involved, with a specific focus on the role of translators. The PI will use the findings of this case study to shed light on the (in)visibility of theatre translators more generally, and as a springboard to reflect on ways in which translators can be appropriately credited for their contributions.

Bridging the gap: Translation theory and practice in the workplace

Translation theory is often considered abstruse and irrelevant by students and professional translators alike. Yet, theory is taught on university translation studies programs throughout the world. This is because theoretical models in translation studies, as in other cogent fields, are grounded in the analysis of practice. The problem is that the connection between practice and theory is not immediately obvious. To address this problem, the proposed ‘bridging the gap’ project puts forward an innovative approach that places learners on the course LT4380 Theory of Translation in a workplace scenario where they have to commission and produce a translation. This real-life, practical, professional exercise will serve as the basis for a reflective, theoretical, academic essay. The combination of practice and theory in this manner will enable students to discover connections between translation in the professional world and academic studies. It will also enable them to create their own empirical evidence-based theories of translation.

How is literary production constrained by political, cultural and social factors? The AHRC-funded Literature under Constraint (LUC) project addresses this central question in relation to French literature from 1980 to the present day.  PI: Dominic GLYNN; Co-I Sébastien LEMERLE. Publication outputs: