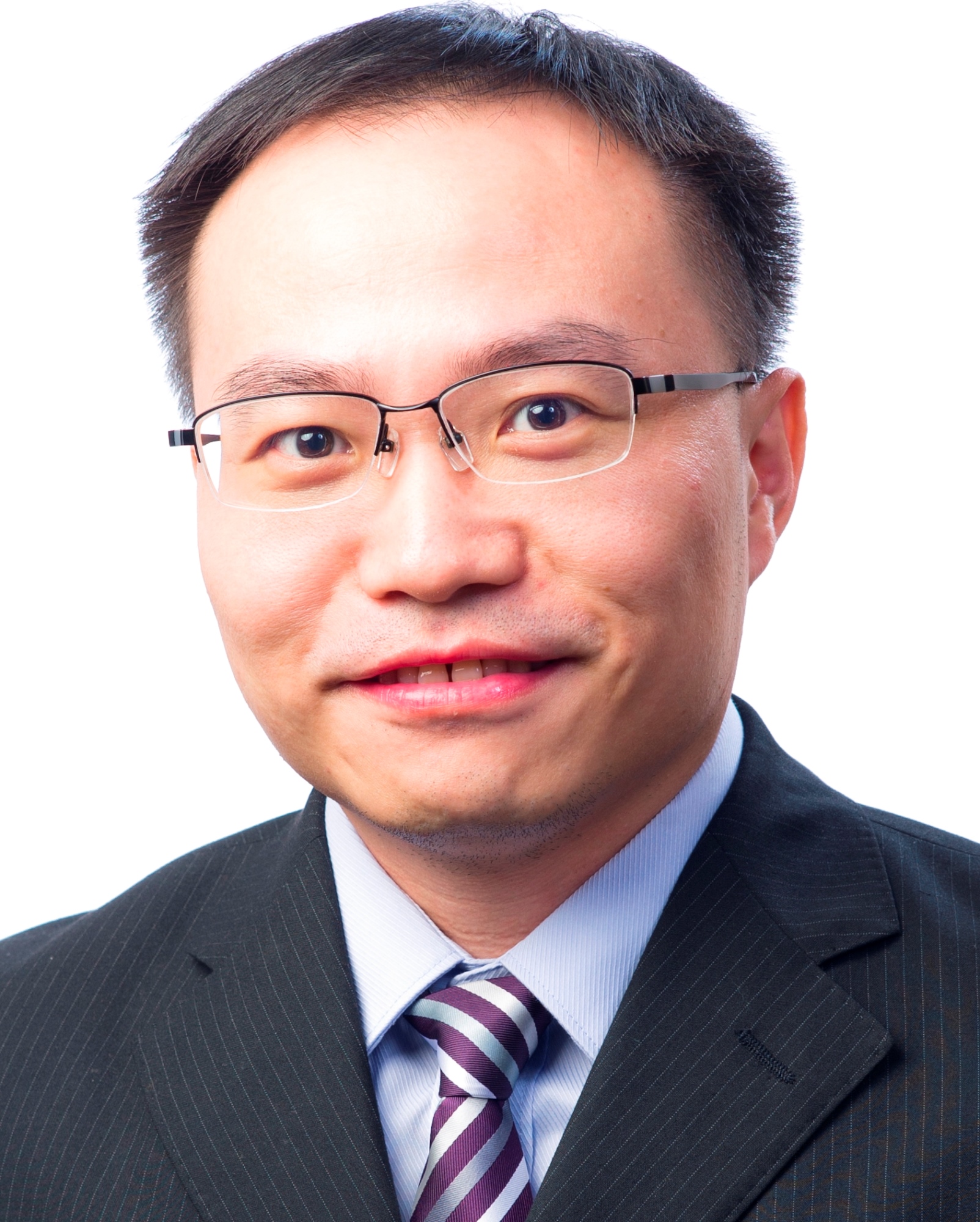 Ph.D. in Electrical and Electronic Engineering, The University of Hong Kong
Senior Member of the IEEE

Dr. Liu is Senior Member of the IEEE, Member of IEEE Societies of IES, PES, IAS & RAS, and serves as Reviewer for over 30 international journals. He serves as Associate Editor of IET – Renewable Power Generation, and Editorial Board Member of Wireless Power Transfer from Cambridge Journals, etc.. He has published over 70 leading papers in journals and over 30 papers in conferences in 2015. His Google-Scholar Citations are over 1800 in June 2015.

Dr. Liu has been invited by Proceeding of the IEEE for contributing two long papers on vehicle-to-grid in 2013 and advanced electric devices for microgrids in 2015, respectively. Furthermore, he is now preparing one book with topic of Smart Energy for Wiley-IEEE Press and has published one book chapter for Nova Science. His teaching and research philosophy follows the terms of APCP (Active – Positive – Creative – Productive).

Welcome to visit his Google-Scholar profile.