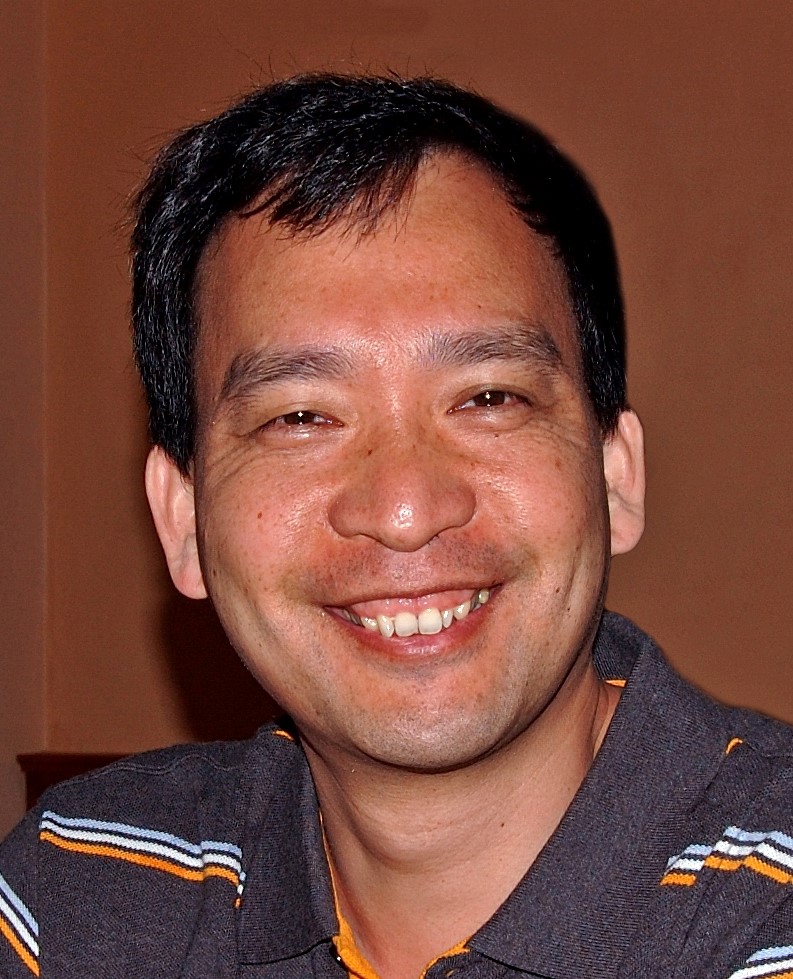 Dr. Kit is a computational linguist currently teaching and researching in computational linguistics and machine translation in the Department of Linguistics and Translation. He joined the City University in September 1996. He obtained his BEng degree in computer science and technology from Tsinghua University (1985), MSc in computational linguistics from Carnegie Mellon University (1994) and PhD in computer science from the University of Sheffield (2001). He also holds an MA degree in applied linguistics from the Chinese Academy of Social Sciences (1988) and an MPhil in Linguistics from the City Polytechnic (later renamed University) of Hong Kong (1993). He was one of the youngest among those who pioneered Chinese language processing in the mid-1980s when he started his academic career in the Institute of Applied Linguistics, Ministry of Education, PRC. His research interests also include text mining, terminology, Chinese linguistics, psycholinguistics, poetry/poetics, and Taichi (Taijiquan) as a unique living embodiment of Chinese philosophy. He is a Chinese poet too. He has published over 100 research papers in academic journals (including Information Sciences, International Journal of Corpus Linguistics, Journal of Arti­ficial Intelligence Research, Journal of Chinese Information Processing,  Journal of Computer Science and Technology, Law Library Journal, Literary and Linguistic Computing, Machine Translation, and Terminology) and international conferences (including ACL, COLING, CoNLL, EMNLP and IJCAI). He has also contributed chapters to a number of books, including Language Acquisition, Change and Emergence (City University of Hong Kong Press, 2005), Linguistics (China Remin University Press, 2013), and The Routledge Encyclopedia of Translation Technology (Routledge, 2015).