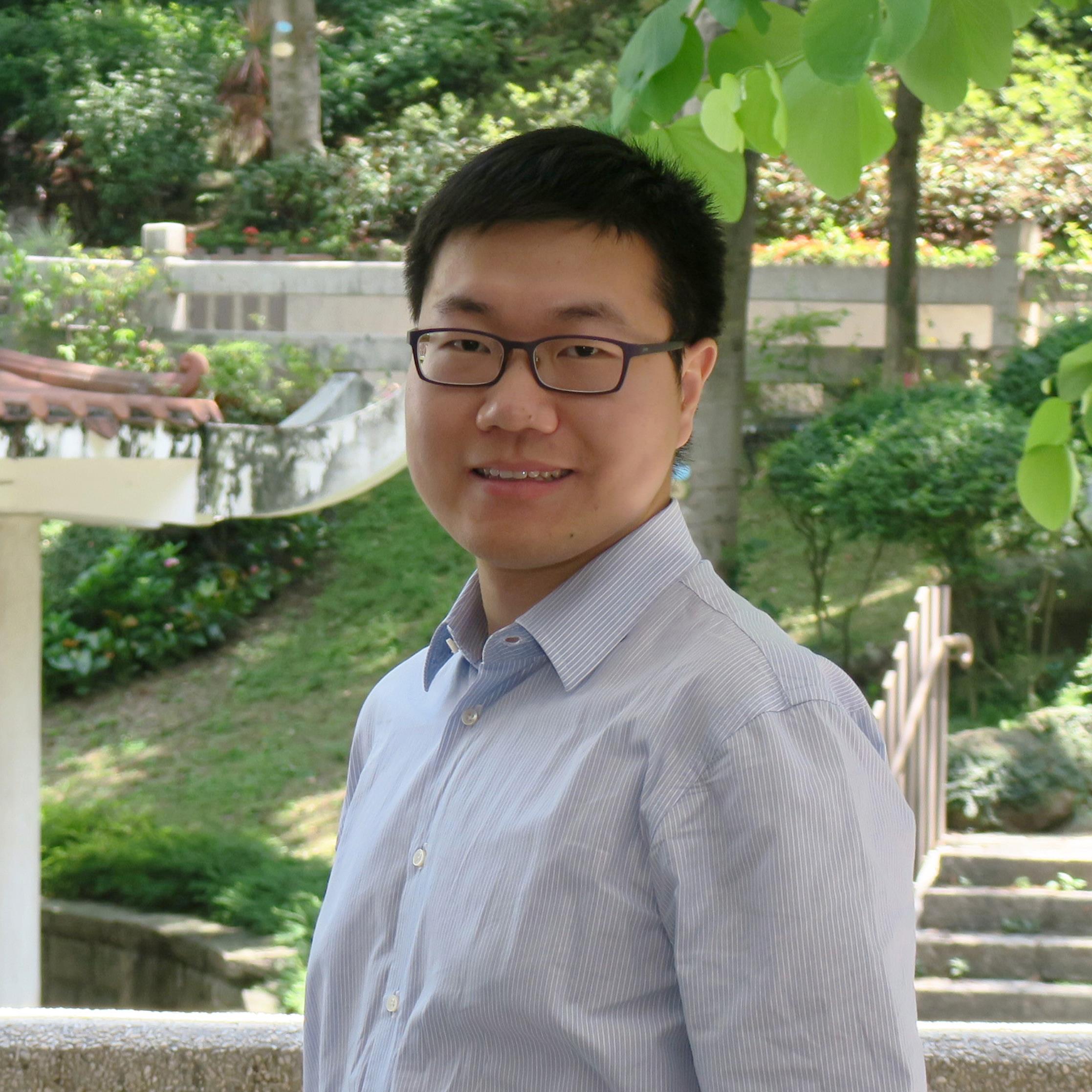 Dr. Cheng Wang received his B.S. degree in Microelectronics from Tsinghua University in 2012. Afterwards, he joined Harvard University as a Ph.D. student in the School of Engineering and Applied Sciences, advised by Prof. Marko Loncar. He received his S.M. and Ph.D. degrees, both in Electrical Engineering from Harvard University, in May 2015 and May 2017, respectively. From 2017 – 2018, Cheng conducted research as a postdoctoral fellow at Harvard, before joining City University of Hong Kong as an Assistant Professor in June 2018. Cheng's research focuses on enhancing light-matter interaction in nanophotonic structures. His current research effort focuses on realizing integrated lithium niobate photonic circuits for applications in optical communications and nonlinear optics.