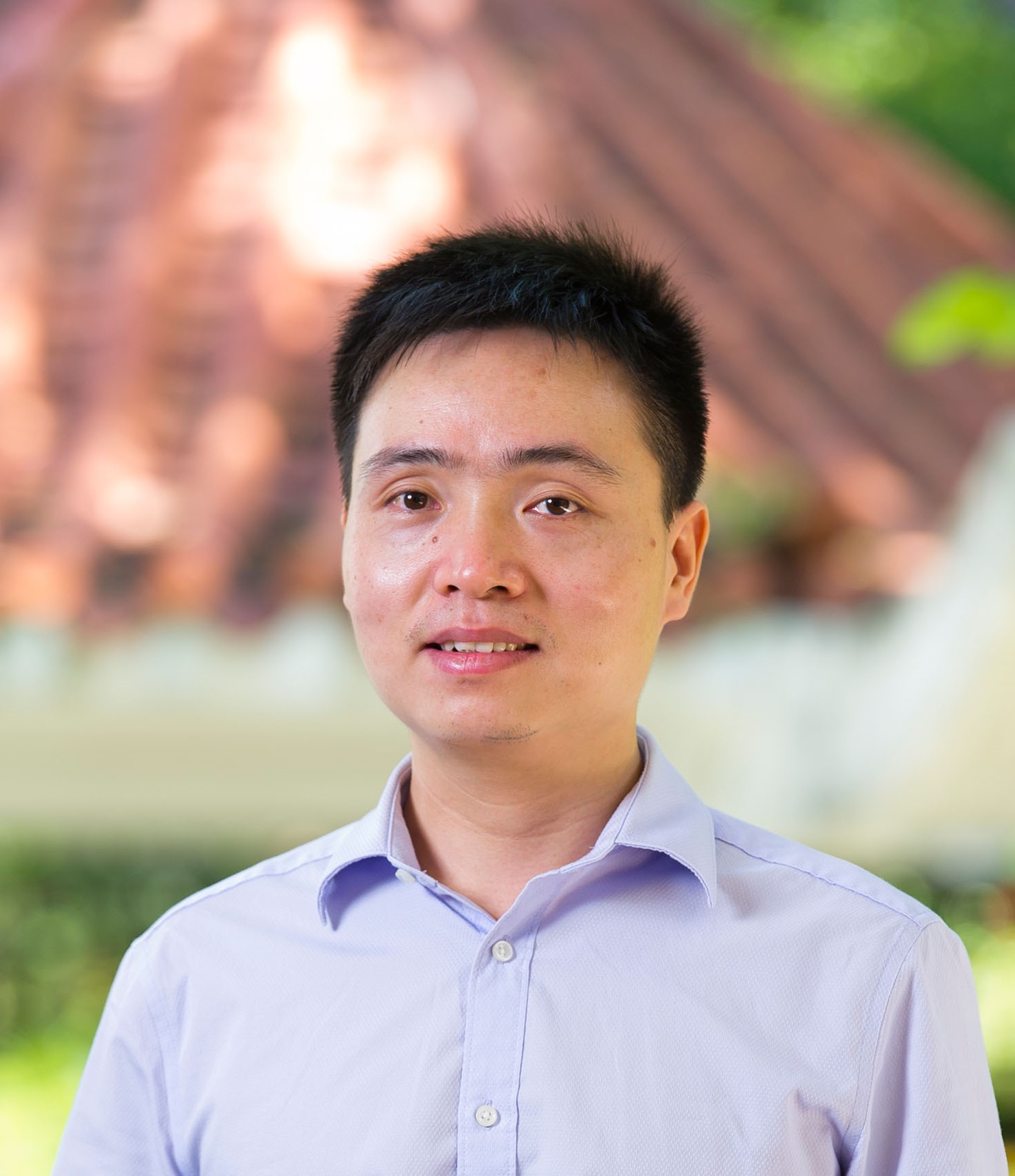 Dr. Tan is an Assistant Professor in the Department of Electrical Engineering at City University of Hong Kong. He received his B.E. (2009) and M.E. (2012) degrees both in Applied Chemistry from Hunan University of Science and Technology (China) and South China Normal University (China), respectively. He received his Ph.D. degree in Materials Science from Nanyang Technological University, Singapore in June, 2016. After working as a Research Fellow in the same place for about one year, then he worked as a Postdoc Research Fellow in Department of Electrical Engineering and Computer Sciences at University of California, Berkeley for two years. His current research is focusing on design, synthesis and characterization of semiconductors (2D materials or thin films) for next-generation of wafer-scale electronics (transistors and circuits) and optoelectronics (infrared photodetectors and imaging sensor systems). He has performed research in other fields including engineering of 2D materials and demonstration of their various applications in electrocatalysis, energy storage and biomedicine. He has authored or co-authored over 100 SCI papers. The total citation of his published papers is over 15,200 with a H-index of 56. He has been listed as the Highly Cited Researcher (Top 1%, Clarivate Analytics) in last three years including 2018, 2019 and 2020.