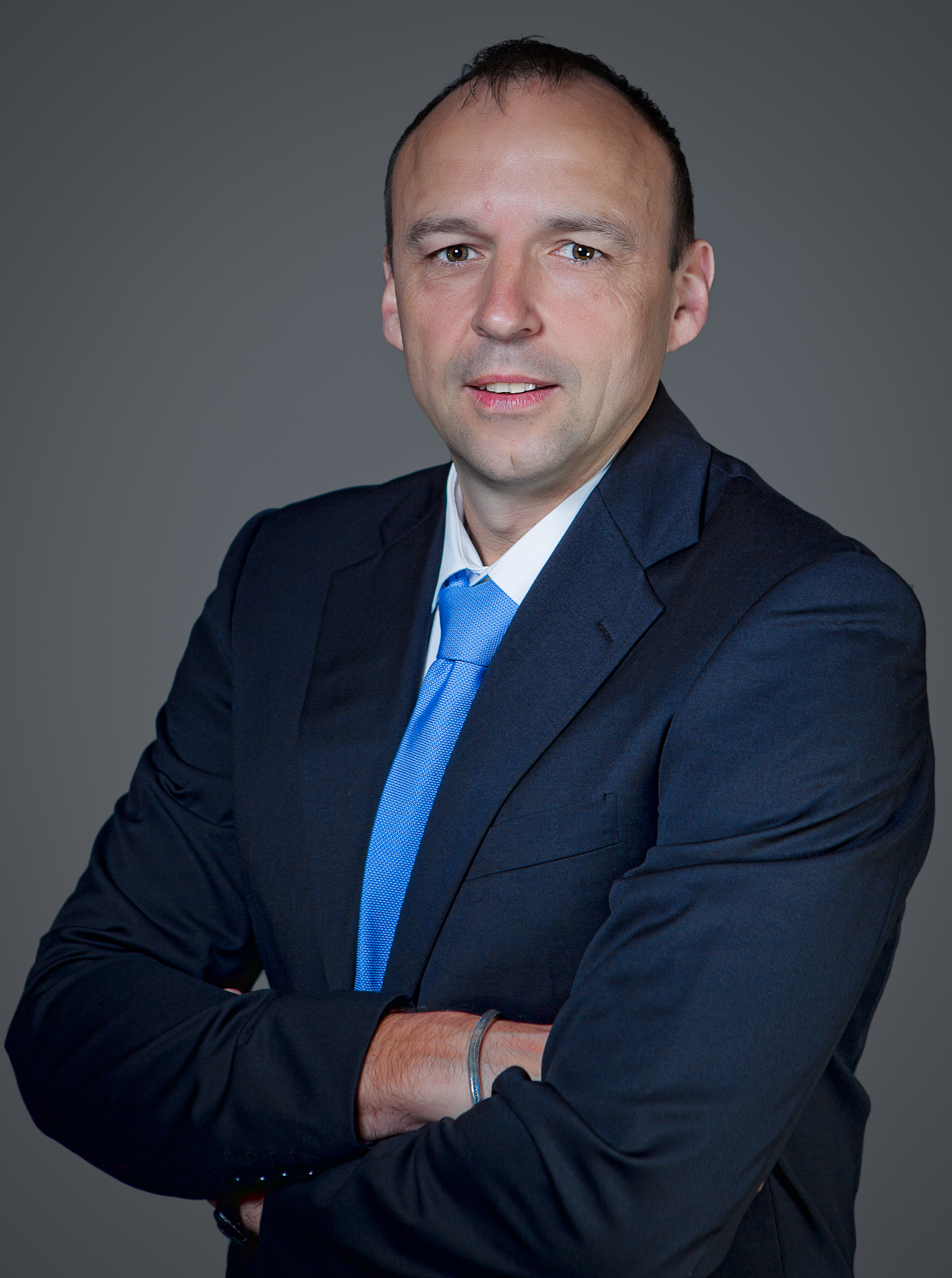 Bernie was born and raised in Germany. He started his ICT career in 1990 in Germany working on Mainframe Environments as well as integrating Novell Networks and PC Applications. He also spent a year working in the US. In 1999 he left the end-user side and joined Articon-Integralis, Europe’s largest IT security integrator, as a technical engineer. Marking the starting point of his IT Security career he quickly began to focus on Managed Security Services, Service Development and the ongoing further development of Service Portfolios. At Integralis he made up his way and became head of Global Service Development with a strong focus on Hosted Email and Web Security as well as Managed Security Services of Firewall and Intrusion Prevention Systems. In 2007 Bernie left Integralis to build up IBM’s Managed Security Services Business in Central Europe. There he was mainly involved in closing one of IBM Central Europe’s first major Managed Security Services deals (Major Marketing and energy drink company) after ISS became part of IBM. But he was also instrumental in the further enhancement of the existing MSS portfolio of IBM. These successes drew the attention of Kaspersky Lab which he joined in 2008 as head of Kaspersky Hosted Services, first in Europe and then globally.  Bernie moved to Australia in 2009 taking on the responsibility for Kaspersky Lab’s corporate product marketing in APAC. He was named Director Cloud Services & SaaS in 2010 and introduced Kaspersky’s Hosted Security Services in the Asia Pacific region.  Even though responsible for the Cloud Services business of Kaspersky he still continued to support Kaspersky partners in their endeavour of developing and delivering Managed Security Services. In September 2011 Bernie moved to the Kaspersky Lab APAC Headquarter in Hong Kong. In 2013 Bernie founded comm-iq, a pure-play end to end Cloud Services company. Bernie has a degree in International Management from the University of Applied Sciences, Munich and finished his dissertation on Cloud Structure Adoption in December 2017.
Bernie currently runs a company in Germany.