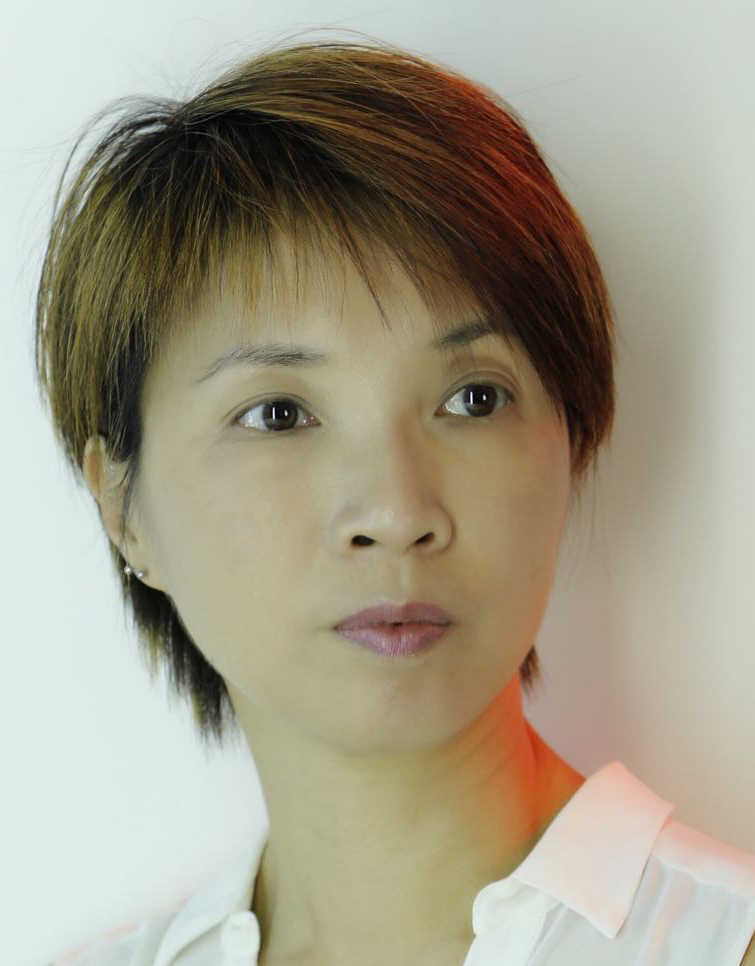 Photo and Media Art Curator. PhD candidate of School ofCreative Media, City University of Hong Kong. Mak is one of the curators for ‘On the Road - Young Media Artists in China’ project which included forum and tour exhibitions in China and Hong Kong in 2017-8, organized by Guan Shanyue Art Museum in China and City University of Hong Kong. In 2015-6, she has been appointed by Alliance Française Hong Kong as the photography consultant and planned the photo exchange programmes between France and Hong Kong. With the collaboration of Alliance Française Hong Kong, Photaumnales 2016 photo festival in France and the Hog Kong International Photo Festival, three photo exchange exhibitions were launch in Hong Kong, China and France respectively. In 2013, 2014 and 2016, she was the

invited curators of Pingyao International Photo Festival which is reputed to be one of the most famous ten festivals in China. In 2012, she was appointed as the project manager for the international photo exhibition ‘Different Dimension - On Hong Kong’ at Novosibirsk State Art Museum in Russia.

She was involved in the planning and execution of the Hong Kong Large-scale Interactive Media Art Exhibition 'Fleeting Light' in 2014, and the new media projects ‘Open Sky Campus’ which allow the young media artists to project their video works on the façade of International Commerce Centre (ICC) from 2014 to 2016. This project turned the 108-story façade of ICC to become the world's largest outdoor projection curtain wall; and parallel project ‘Open Sky Gallery’ was selected as one of the key programs of ISEA2016. Mak has been the artistic director of Hong Kong International Poetry Nights, initiated by Bei Dao, the nominated Nobel Prize Poet since 2013 until now.