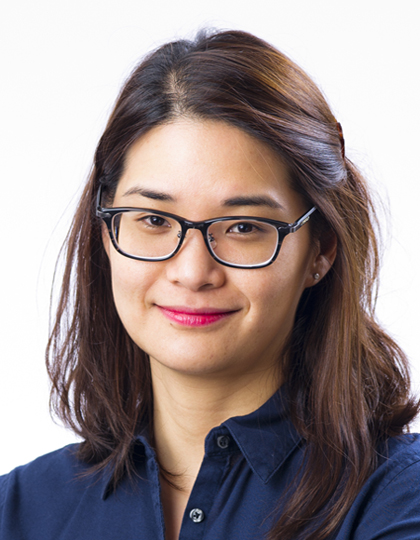 Stephanie has been working at CityU – HK since 2013. Her professional and academic interest covers all areas of management accounting, with a particular focus on executive compensation contracts.

Stephanie holds a PhD (2013) in accounting from Arizona State University and an MBA (2008) from New York University, as well as undergraduate business degrees from Michigan State University.

Stephanie has worked for CPA firms, a hedge fund and an investment bank.

This fellowship is awarded by vote of fellow doctoral students to recognize the most exemplary of Hal Reneau’s values: commitment to serious scholarship, devotion to helping others, and humility.

Participating in or organising a conference / an event